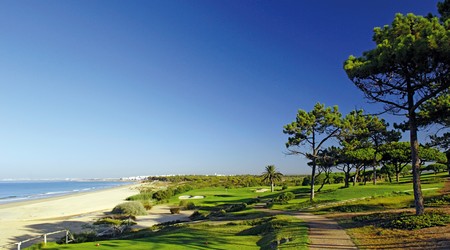 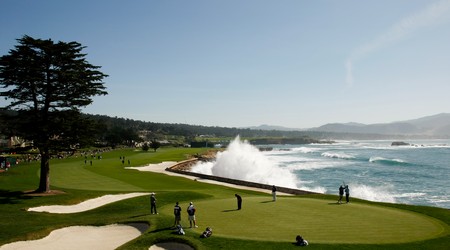 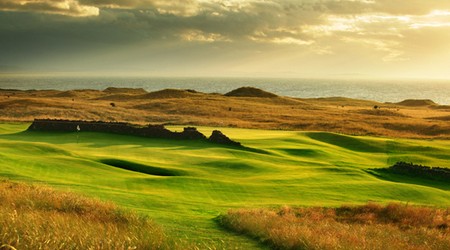 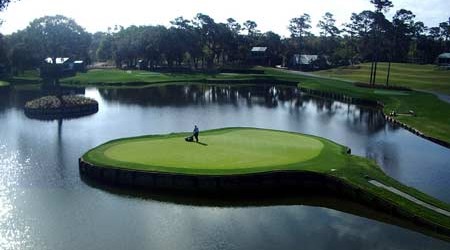 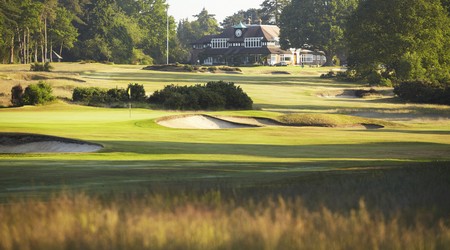 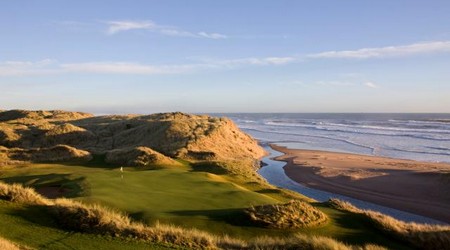 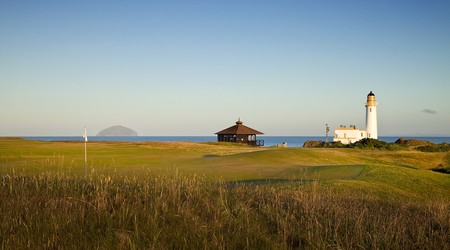 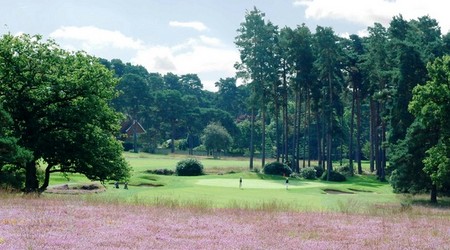 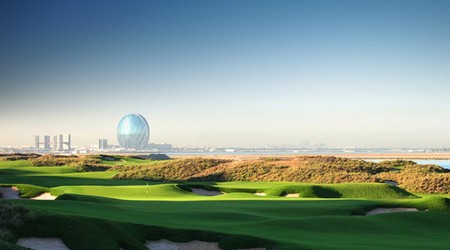 ·       Seven rounds on Japan’s highest ranked and most exclusive courses

·       All transportation within Japan

·       Prizes for each round plus the overall winner qualifies for the 2019 Staysure Tour Final;

·       Package price does not include flights;

·       Accommodation is based on twin / double room occupancy.

Accommodation is booked for five nights - arrival on Monday 12th and departure on Saturday 17th.

We are restricted to 24 golfers because at each club it may be necessary for one member to play with the group.

A round of golf in Japan is not a quick experience as after nine holes it is traditional to stop for lunch for an hour before completing the back nine.

We are currently holding spaces for 24 golfers

All prices are based on an exchange rate of 153 Yen / £ and it may be necessary to make a charge if there is a change in exchange rates.